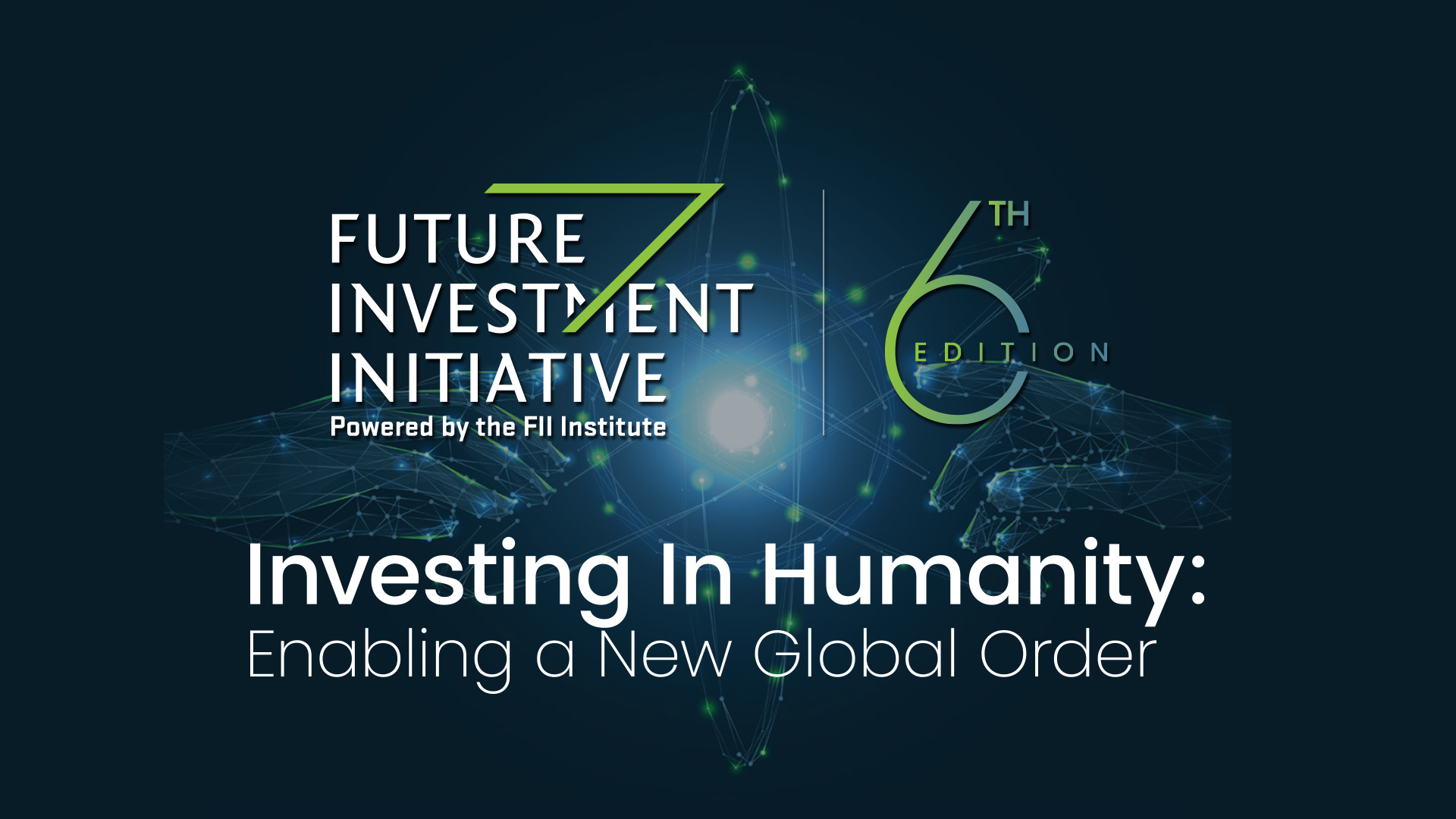 The Prestige Group delegation, led by its Founder and CEO, Mr. Elias Spyrou, attended the 6th Edition of the Future Investment Initiative Summit, which took place in Riyadh, Kingdom of Saudi Arabia between 25-27 October, 2022. The team had the opportunity to participate in several business meetings, in private networking events and meet with friends and associates. Our team will continue its scheduled trips to the Middle East/ Gulf during the months of November and December 2022.

Mr. Spyrou stated on his impressions from FII6:  “I had the great honour to attend the sixth edition of the Future Investment Initiative which took place last week in Riyadh, Saudi Arabia. This world class event gathered 6,000 participants, including big names from Wall Street, government officials, esteemed members of the Kingdom’s Royal family, CEOs, investors, policy makers and entrepreneurs from all over the world.  Called “Desert Davos”, the FII event is a major global economic and investment conference and an international platform and I had the unique opportunity to witness history in the making. I hope that in the upcoming years the Cypriot representation, in events of this caliber, will increase and be more dynamic. I wish to express my sincere appreciation to His Excellency, the Ambassador of the Republic of Cyprus to the Kingdom of Saudi Arabia, Mr. Stavros Avgoustides, for his ongoing support and guidance.”